Chinese dynastic history is one of the most fascinating subjects to explore. It is a history sparked by wars, internal conflicts, expansion and unification. One of those captivating dynasties was the Yuan dynasty. A dynasty that started as a Mongol super-empire that swept through many parts of China, let alone Asia. Soon the Mongol empire started shifting to the Yuan dynasty led by his grandson and successor Kublai Khan. This Mongol Empire will quickly continue the Chinese tradition and eventually initiate one of the most notable unifications in Chinese history.

However, Kublai Khan is not the first to bring about unification. China was one of the first empires to unify various territories with diverse cultures. The first ever unification happened during the third century B.C. This was due to the Qin Dynasty. They invested in highly functional infrastructure, connecting both West and East China. The Qin unification in 221 B.C. united Chinese territories under 1 political unit. The fascinating aspect about this process is the question, which will also be important to ask in the Yuan dynasty, how come that cultures so different and diverse accepted this unification?

The succes of the Qin Dynasty lays in the fact that they introduced reformations that resulted in a certain national identity. How national identity was formed is an enormously complex subject that certainly requires a dedicated article. However, for this article it will be briefly summarised.

One of those reforms is the reform of globalism. For the first time in the Chinese territories there was a unit of currency. Under Qin Shi Huang, the Ban Liang was introduced. This currency will bring commercial unity to the conquered territories. To unite culture, a unity of language was also enormously crucial. Under Qin Shi Huang the scriptures were unified as well.

The Qin empire will finally collapse in 206 B.C. So it will not have existed for long because apparently rebels have passed through the empire, causing the empire to split into eighteen separate kingdoms.

Finally, before the Yuan Dynasty will reunite the empire, it will first be unified by the Jin Dynasty. After years of battle between kingships, they came to a unification by taking over Eastern Wu.

The rise of Kublai Khan

Before the unification of the Yuan dynasty becomes clear, it is important to first look at how the great Khan came to power. The rise of Kublai Khan is a very notable one, it is like Marco Polo said himself:

He was wise, prudent, and gifted at waging war

Kublai Khan was a Mongol military leader, great king of the Mongol Empire and founder and first emperor of Yuan China. He was the grandson of Genghis Khan which gave him credibility for power. Genghis Khan is the most famous Mongol leader who has been able to rapidly expand the empire to all sides of Asia.

Kublai Khan had grown up with a rich interest in Chinese culture. After Möngke, his older brother, was proclaimed khagan and appointed Kublai governor of the southern territories of the Mongol Empire, Kublai improved trade and agriculture.

Kublai decided in 1253 to invade the kingdom of Nan chao. Kublai was not a great general, but his battles were successful. Thus he was capable of adding many territories, including Nan Chao. However, his brother Möngke died unexpectedly during his campaign against the Song in 1259. Ariq Boke, the youngest brother thus became the new khagan. This was of course, not in favour of Kublai who wanted to lead the empire. That is why he prepared for a war with Boke.

Kublai appointed Bayan as general to win power over Boke. He also decided to demand alliance with Chagatai Khanate. The war was won and Boke was sent to prison in 1264 where he will eventually perish. Kublai only has to face one more opponent, Kaidu. Kaidu became Kublai’s new enemy since Kublai collaborated with Khanate. Khanate and Kaidu were in a long war before. Thus this will be Kublai’s final objective.

The war between Kublai and Kaidu was varied. Sometimes Kaidu had the advantage, and sometimes Kublai had the advantage. But it resulted in a win for Kublai that made him leader of the territories. He will then declare himself emperor, emperor of the newly named Yuan Dynasty.

After gaining his power, Kublai Khan decides to adopt Khanbaliq as an administrative and cultural center. Khanbaliq is what we call as Beijing today. This is a crucial step for unification and it reflects his passion for Chinese culture. Beijing had long been seen as the eternal city. This is where the Chinese cultures come together, and Kublai Khan has seen that too.

Kublai drastically reformed Khanbaliq, what was once an open city to everyone, became a closely guarded forbidden city. Despite Kublai Khan’s interest in preserving and even flourishing Chinese culture, there was still a tendency to sleep in tents, which is according to Mongol tradition. Yet, as Marco Polo who spent a long time in the Yuan Dynasty said:

Kublai Khan is more Chinese than a Mongol leader.

Apart from concentrating the capital in the main city of the Chinese territories. Kublai Khan also made other very notable changes.

One of those crucial changes was the introduction of currency used in every annexed territory. This new Yuan monetary system was called teh Jiaochao. The Jiaochao is made out of paper. Although this is nothing new in China. Paper money was also common back in times of the Tang, Song and Jin dynasties. The Yuan’s paper money though is made out of white mulberry trees. The currency was used for ordinary transactions and by the court to pay officials and other employees. This had a unifying impact in China, since it now is easier to trade throughout the territories, both for locals but also for foreigners.

Another change Kublai Khan introduced was the process of connecting all river channels from Caigui to Khanbaligh. Ships could therefore easily pass through to transport products throughout the empire. This is very similar to the commercial revolution in Venice that happened on the other side of the world. This had major advantages in the empire. In this way people could be fed throughout the empire and trade could easily be conducted.

Eventually the empire will be able to flow into a global trade empire. China will again be seen as one of the most important markets to go to, for example for the purchase of porcelain and other crucial products that are home to China. This will appeal to the kingdoms in Europe, for example, such as later, the kingdom of Portugal that will later in the 16th century take over the territory of Macau.

Southeast Asia was also a huge difficulty for Kublai Khan. His interest was in taking over java, even as Marco Polo described:

Java is a vast island of civilised cultures, impossible to take over.

He still tried to take over the island. This was of course unsuccessful.

The rise of Kublai Khan was crucial to China’s cultural unification. He tried to spread Chinese culture further by emphasising its culture on top of Mongolian culture. He introduced several important reforms that facilitated the empire and life in the empire. Such as the unification of currency and the connection of the river channels.

However, his power was limited to his own regions, with the exception of Korea. Japan and Southeast Asia was dominated by powerful cultures that were impossible for Kublai Khan to adopt. 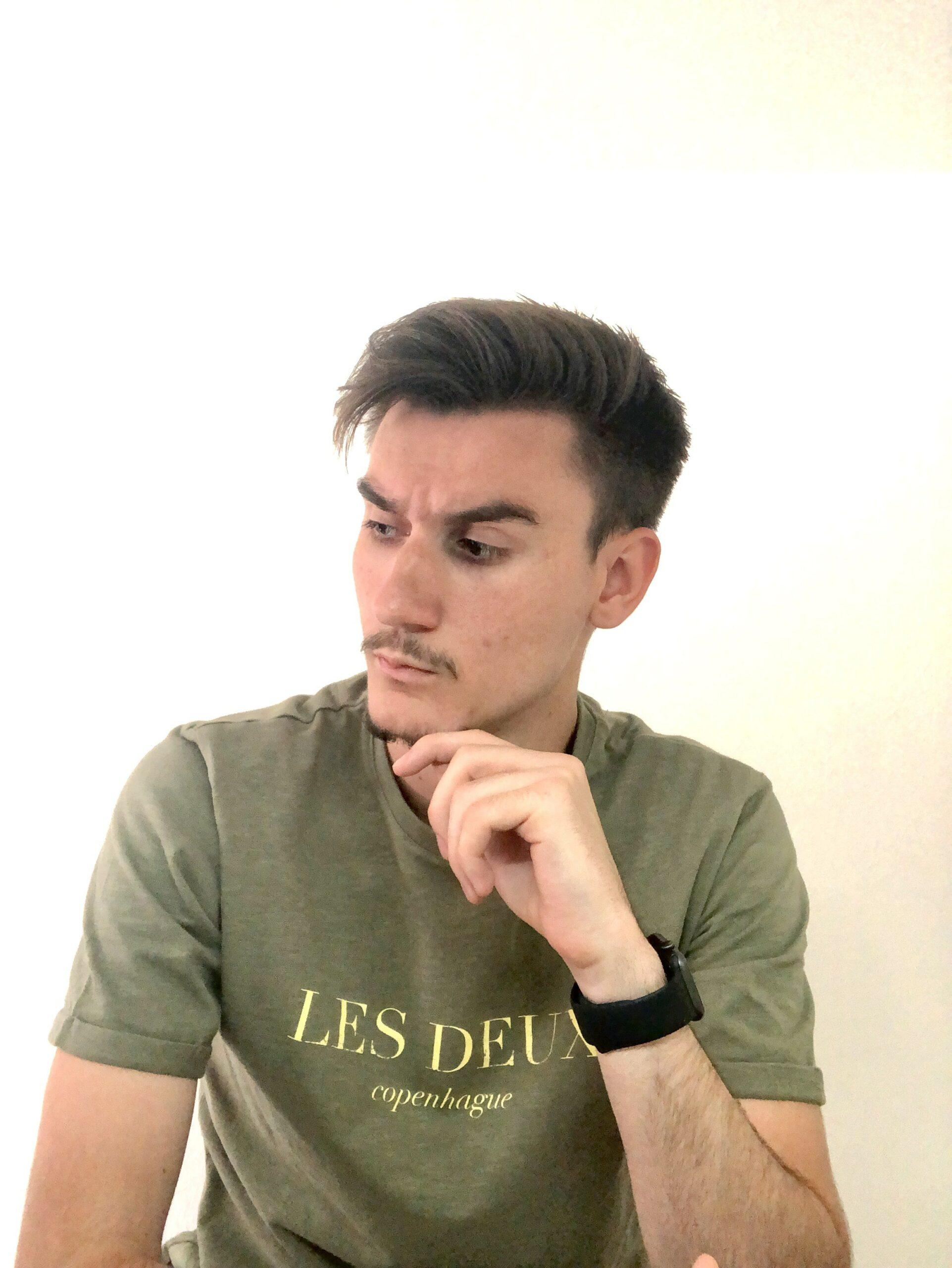